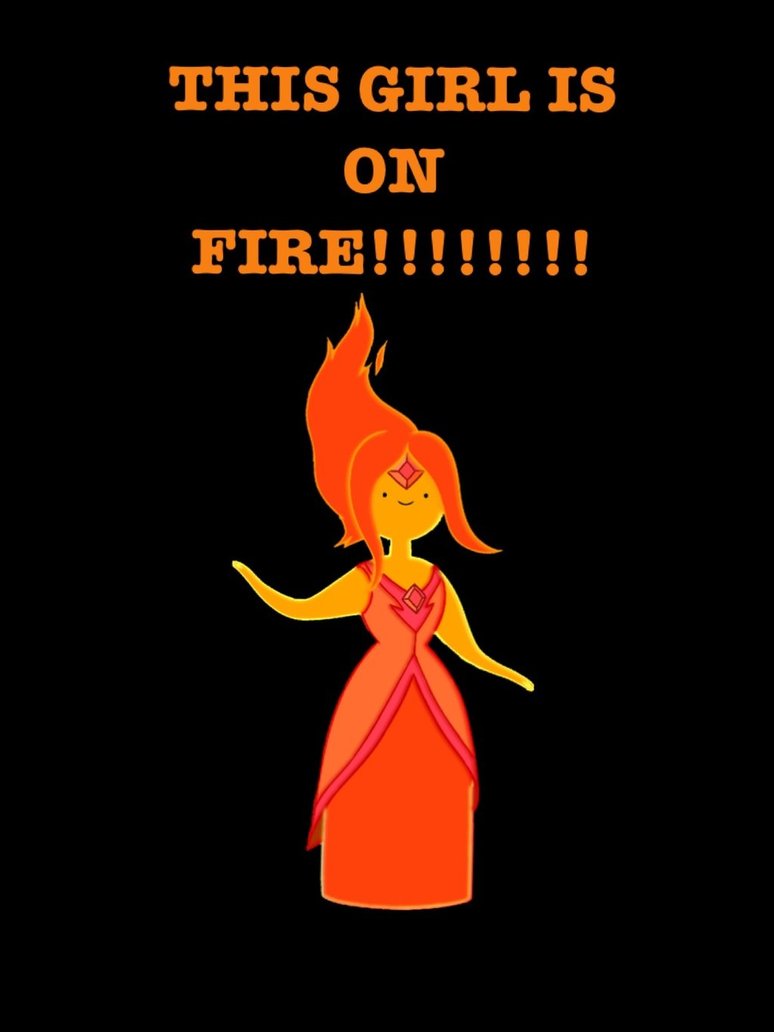 It’s been a few days since I’ve posted here…….this hasn’t been my best week, and I have been very, very tired.  Taking a shower can make me feel as if I’ve labored all day.  This has definitely been a “resting” week.  Lots of couch time……..and many mid-morning and afternoon naps.  I always worry when I nap so much during the day if I will be able to sleep at night……but so far that has not been an issue….Praise the Lord!

One of the craziest “side effects” that I have experienced from chemo has been a “hot head”.  Many would argue I’ve always been hot-headed……but trust me,  this is different.  At any given time – day or night – my entire head will feel as if it is on fire!  The rest of my body will feel completely normal – but my head will not only “feel” as if it’s burning from the inside out – it will also be hot to the touch on the outside.  One night this week, Hunter walked by me and patted me on the head as he so so often does – and he said “mama, your head it really hot”.  I told him I knew it was – he should feel it from the inside!  He asked if I thought I should take my temperature, so we did.  Surprisingly enough, my body temperature was normal – but I promise you if I could have just recorded the temperature of my noggin’, it would have been at least 140 degrees.  I don’t know if there is a “name” for this phenomenon – but I do know that it is real.  Some refer to it as “head sweats” and others call it “hot flashes in your head”.  I’ve had it happen a few times while I was up and around – maybe at the grocery store or  running errands, but most often they occur when I’m completely at rest.  Who knows.  Just one of the many weird, random side effects of these toxic meds running through my veins.

I admit – every time this happens, this Alicia Keys song “Girl on Fire” always come to mind.

I guess it was kind of fitting that I didn’t physically feel great this week – because I was also a bit sad to see this week come.  I’ve sent my child to school for many years now – but quite honestly, sending him off on his first day of school this year (as a high school freshman, mind you), was more difficult than ALL of the previous years combined.  We have never before spent this much uninterrupted time together…….not since I was home on maternity leave 14 years ago.  As much as having cancer sucks – having cancer with an awesome kid/cheerleader/sidekick/errand boy/couch companion/hammock buddy by my side since the end of May has been such a blessing to me.  Probably not his favorite summer for the record books – but this mama has definitely soaked up EVERY. SINGLE. MINUTE. with him. 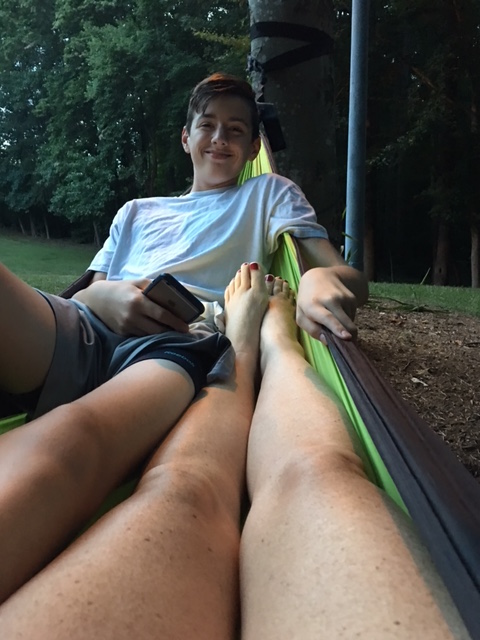 He’s taken on whatever task that I’ve asked of him – and many he’s taken on without even being asked.  He’s grown physically taller this summer (and that voice – UGH, don’t even talk about that.  I’m STILL in denial) – but he has also grown up in ways he could never even imagined.  While I detest the reason he’s done this growing, I’m beyond blessed to see the wonderful young man that he is blossoming into.  While we have made MANY mistakes as parents – he has persevered in spite of all of them.  I’ve thought of this quote many times as I’ve watched him this summer.  This particular quote always spoke to me because while Hunter enjoys watching sports, he’s not so competitive when it comes to sports……and that’s just fine by me. 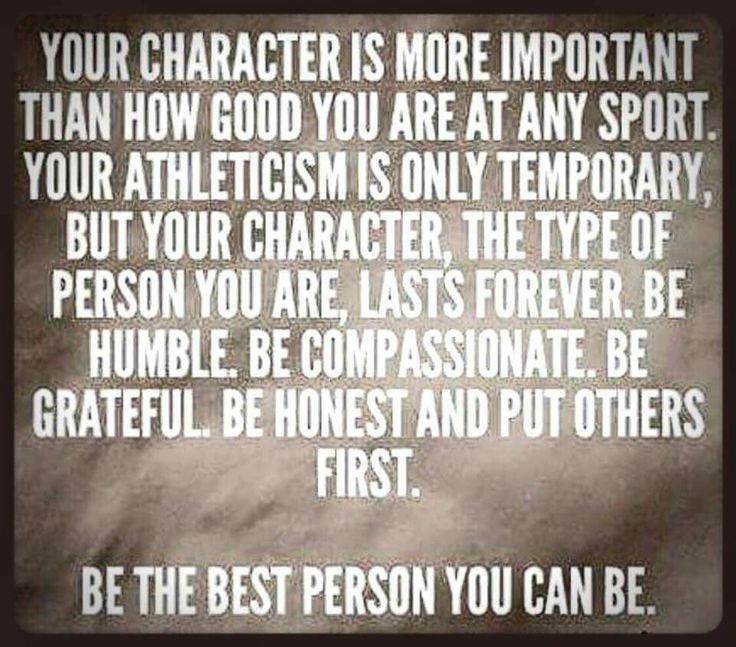 He doesn’t like the same kind of things that his dad and I like…..he dances to the beat of his own drum and he is COMPLETELY comfortable in his own skin (and bright clothes).  He is more competitive in the classroom – and for that I am more thankful than you can imagine.  I don’t have to “parent” him when it comes to his school work.   But he is kind……he is compassionate……and he has definitely put me first ALL. SUMMER. LONG.  God blessed us immensely with this kid.  No, he’s far from perfect – he has typical teenage struggles – but he has been a huge blessing to me this summer.

Last week was a trial run – he only had two half days of school.  Tomorrow starts the “real deal” – he will be there from 8:00 am – 3:00 pm.  I’m happy for him to be able to be back with his friends and classmates and have some “normalcy” back in his life.  But I ain’t gonna lie……I’m gonna miss him like crazy!

I told several folks at church today that I had definitely felt the prayers of many this week.  For on those days when I felt so bad, and didn’t know how to pray…….I could feel the prayers of others interceding on my behalf.  Thank you to each and every one of you who have lifted me and my family in prayer.  We truly covet them and are so grateful for our prayer warriors near and far.  Social media isn’t “always” a bad thing!  I love that my blog allows me to share with friends all over the world – and complete strangers too!

Today has been a long……full……but good day!  Didn’t feel “great” – but thankful to have felt “good enough” to attend church this morning…….lunch with the family…….an afternoon of rest and Hallmark movies……and I was blessed to serve snacks for the youth group tonight……followed by dinner at my parent’s.  I’m toast…….but thankful.

11-13 Don’t burn out; keep yourselves fueled and aflame. Be alert servants of the Master, cheerfully expectant. Don’t quit in hard times; pray all the harder. Help needy Christians; be inventive in hospitality.

A Christian wife, mom, daughter and friend View all posts by temporarylumps

This is a text widget. The Text Widget allows you to add text or HTML to your sidebar. You can use a text widget to display text, links, images, HTML, or a combination of these. Edit them in the Widget section of the Customizer.